50 Years Ago MLK Said We Had The Resources To End Poverty. So Why Does It Still Exist? 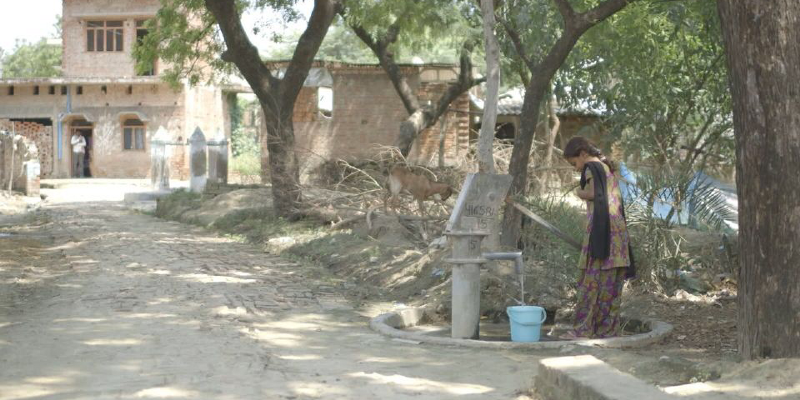 The day after Dr. Martin Luther King Jr. accepted his Nobel Peace Prize in 1964, he delivered a Nobel Lecture entitled, The Quest for Peace and Justice, during which he declared, “There is nothing new about poverty. What is new, however, is that we have the resources to get rid of it.”